A Non-Cruiser’s Guide to the Must-Do Destinations

So you’ve decided to take a cruise but can’t decide where to go? We spoke to Jane Archer, cruise expert and Telegraph Travel columnist, to get her take on the places you should have on your list.

The Mediterranean has it all – iconic cities, chic towns, beaches, history and culture. You can cruise around Italy, through the Greek islands, or along the French and Italian Rivieras. There are week-long cruises around the Western Med and Aegean, and longer voyages that take in such prized cities as Florence, Rome, Venice, Barcelona, Athens and Istanbul.

And then there is the weather – very hot in July and August, pleasantly warm in early spring and late autumn. A few lines even have winter cruises; a bit chilly, but you can see places like Pompeii without the crowds.

Every cruise line you can think of, with ships big and small, operates in the Med in summer. You can cruise there from the UK (no flights but allow a minimum of two weeks) or fly direct to the sun.

These Atlantic isles are popular for land-based holidays, but why only visit one when you can island-hop around them on a cruise, ticking off fab beaches and fun waterparks, and go camel riding or dolphin watching on the way?

Fred. Olsen and Thomson Cruises have ships in Tenerife from December to April, offering a week or two of winter sun. P&O Cruises, Cunard, Princess Cruises and Royal Caribbean International sail to the islands from the UK in spring, autumn and winter, in which case allow 11 to 14 nights.

Tenerife is the top stop, with other favourites including Fuerteventura, Gran Canaria, La Palma and Lanzarote, where there are trips to the Timanfaya (‘Fire Mountain’) National Park, where geysers spurt and bracken bursts into flames without a match. Most itineraries also include Agadir in Morocco and Funchal in Madeira. 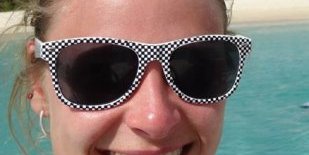 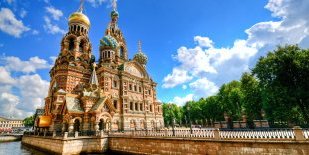 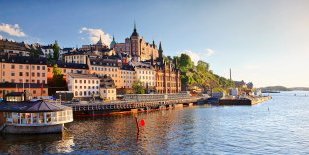 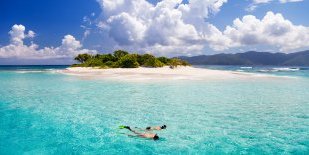 How is the fishing in the US Virgin Islands?

Virgins usually don't smell like fish. So i'd go down there on my own and test it for yourself.

Where are the US virgin islands?

The Virgin Islands are about 40 miles south east of Puerto Rico and border the Atlantic Ocean and Caribbean Sea.
The approximate latitude and longitude is: 18° 20' N and 64° 50'W.

Where are the US Virgin Islands?

The US Virgin Islands are a two-hour flight southeast of Miami, and offer a Caribbean experience that's still part of the US. There are three distinctive US Virgin Islands: sleepy St. Croix, bustling St. Thomas (visited by many cruise ships), and St. John which is largely a National Park.