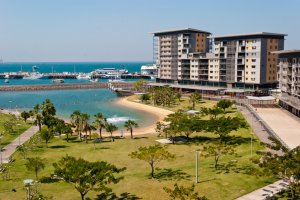 The capital of South Australia, Adelaide is Australia’s fifth largest city, with a population of over 1.2 million. More than three quarters of South Australians live in the Adelaide metropolitan area. The city is located on a plain between the rolling Adelaide Hills and the Gulf St Vincent and is bordered by many of Australia’s famous wine regions. Historically known as the City of Churches much of the architecture in the inner city is retained from the colonial era.

Hugging the coastline of Northern Territory, Darwin has long been the most international of the country’s major cities. Its close proximity to other countries in the Indian Ocean has made the city a transportation hub since its earliest days. Devastated during WW II, Darwin is a resilient town with a spirit that can’t be defeated. 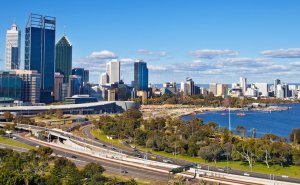 Today, the city of around 75, 000 people is a popular holiday destination.

Hobart is the capital city of the Australian island of Tasmania, as well as Australia’s second oldest city after Sydney. With a population of about 250, 000 Hobart is small and intimate compared to larger mainland Australian cities, reflecting the small size of the state. 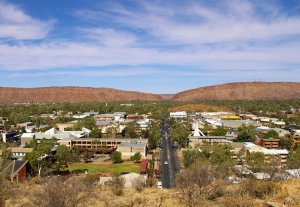 There are many fine examples of Georgian and Victorian architecture in Hobart, such as Salamanca Place, which has a terrace of warehouses dating back to the whaling days of the 1830s. It has a mild temperate oceanic climate, with four distinct seasons. 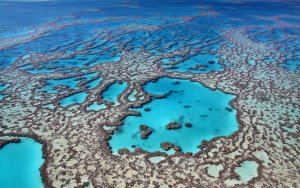 Brisbane is the capital of the state of Queensland. It has a population of about 2 million people, making it the third-largest city in Australia, after Sydney and Melbourne. Brisbane’s year-round warm climate, spectacular scenery and pleasant locals have been the draw-cards for many domestic and international visitors, making Brisbane the fastest-growing city in Australia.

Located on Australia’s southwestern coastline, Perth is the country’s fourth-largest city and the capital of Western Australia. Isolated from other major cities in Australia, Perth has developed its own unique character. Although the area has been inhabited for thousands of years, there’s a youthful atmosphere and a fun-loving attitude in this city of nearly two million people.

The Top 5 Cities in California

Top 5 Cities in Australia by Population

What are the 5 largest cities in Australia?