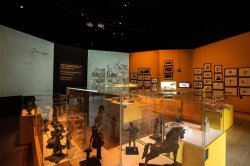 It may seem that putting cartoons in a museum is like mixing oil with water, but as DreamWorks Animation and the ArtScience Museum at Marina Bay Sands in Singapore taught me, one should never judge a book by its cover.

I’ve always been a big fan of animation and I remember fondly waking up every Saturday morning to watch my favourite cartoons. And I’m sure I’m not the only one. 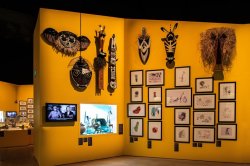 DreamWorks Animation: The Exhibition has an almost universal appeal. Though the studio may be a comparatively young, their animated feature films rival some of more established work out there. Shrek, Kung Fu Panda and How to Train Your Dragon are just a few of their movies that have captured the hearts of the young and the young-at-heart and will continue to do so for many years to come.

The exhibition, which is divided into three main galleries–Character, Story and World–takes visitors on a journey that show how an animated feature is made. While animation does involve a technical process that might boggle the minds of some people, you don’t have to worry about that here. It’s an accessible exhibition for all ages featuring drawings, sculptures and video straight from the vaults of the studio. 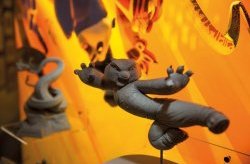 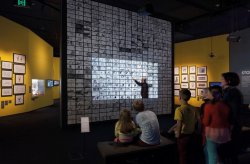 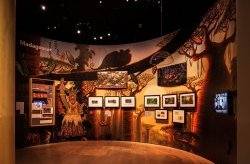 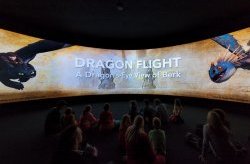